The Evolution of Multiplexing 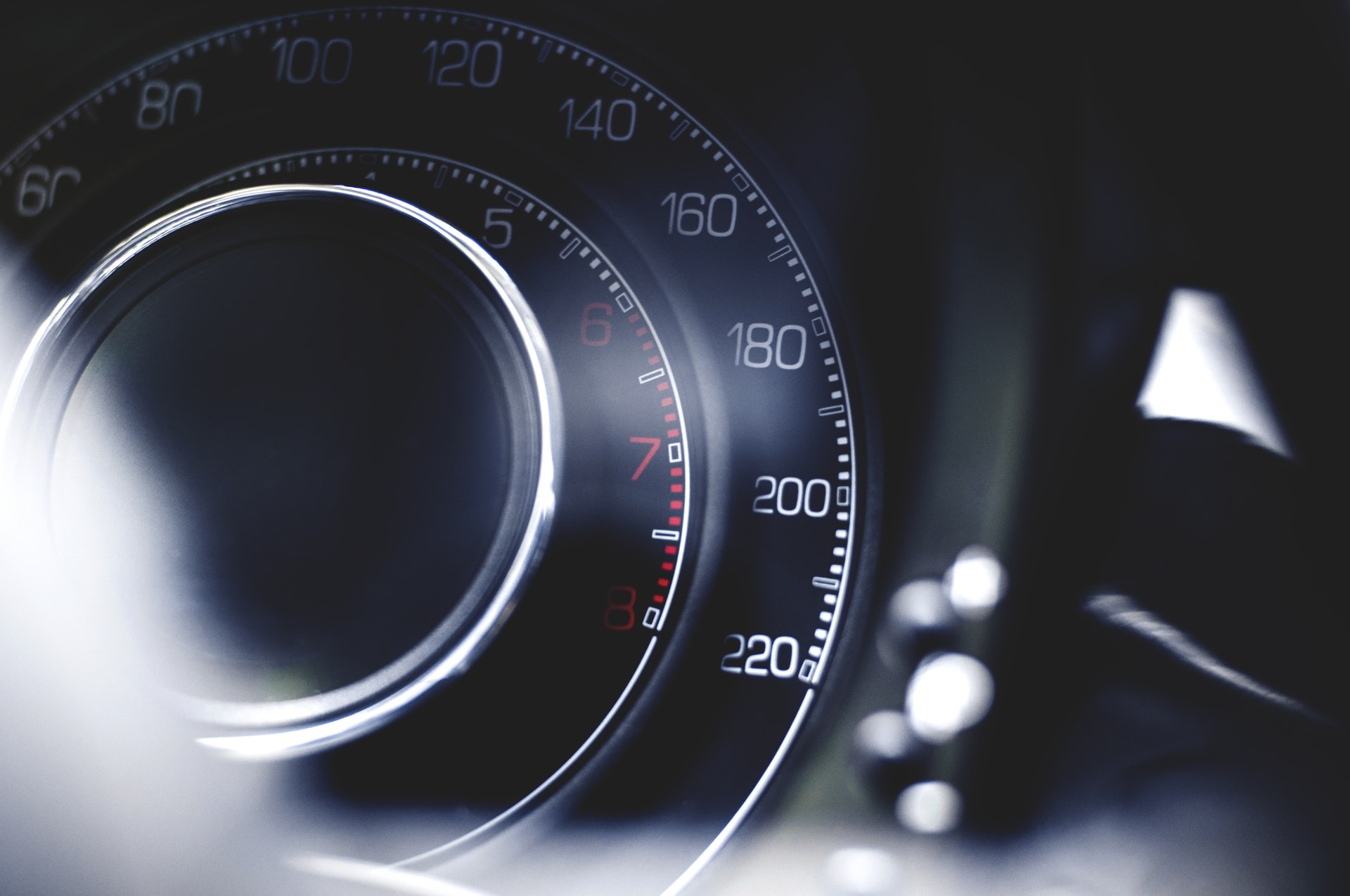 I recently found an article from January 1, 1998 when multiplexing technology was becoming more well known in the automotive industry...

I recently found an article from January 1, 1998 when multiplexing technology was becoming more well known in the automotive industry. In “Wired for Weight Loss Multiplex Wiring Makes Its Way Into Small-Car Market“, Tom Murphy describes the advancements of automotive technology and discusses the future of the automotive industry, which he believes included multiplexing. It is intriguing to see how far the technology has come and how it has influenced the advancement of cars.

Even 19 years ago the auto experts knew that multiplexing was the best answer to keep cars’ cost low and affordable for consumers. Back in 1998, some of the benefits of multiplexing were known, others not so much. Automakers could not fully predict how extensively the technology could be used to make excessive wiring obsolete.

According to Murphy, the communication between an engine and transmission could require up to 10 wires in cars made up to that year. With these wires, the parts could communicate speed, temperature, and pressure. Today, transmissions are more complex than the ones made in 1998, so more communication is required to properly operate. For example, in 1998, the average weight just for the wiring in cars was 70 lbs. Murphy predicted that the weight of wiring could double with the new technology that was on the verge of being introduced to the market, such as, navigation systems and other features present in cars today.

Murphy was not too far off in his prediction. Even though multiplexing has become an industry standard, the weight of wiring has almost doubled. An example is the Bentley Bentayga. In the article “It Takes a Lot of Wiring to Keep a Modern Vehicle Moving (Witness this Bentley’s Harness)”, John Pearly Huffman shares that the model has 90 control modules, or computers, communicating across the local area network. Along with that, the car’s wiring weights about 110 lbs. with the multiplex bus system. Without multiplexing, the complex electrical system would require even more wiring. The amount of wiring varies depending on make, model of the car and its features.

During that time, experts had doubts which type of protocol would become the standard in the automotive industry. The two options were J1850 and Controller Area Network (CAN) bus. Although the J1850 was cheaper, only requiring one wire for communication, the CAN protocol became the standard in today’s industry as it was more flexible and could transmit data quicker than J1850. Today, in the United States, the CAN bus protocol is required on all passenger vehicles produced since 2008.

Multiplexing is significantly more advanced and indispensable in modern cars. In today’s vehicles, not only is the engine control unit interfaced with transmission via the CAN bus, but it is also used for airbags, antilock braking, cruise control, audio systems, power windows, doors, mirror adjustment, battery, and for electric/hybrid cars, the recharging systems. With the advancement of technology multiplexing will continue being essential and we are eager to create technology that will continue improving vehicles for consumers.